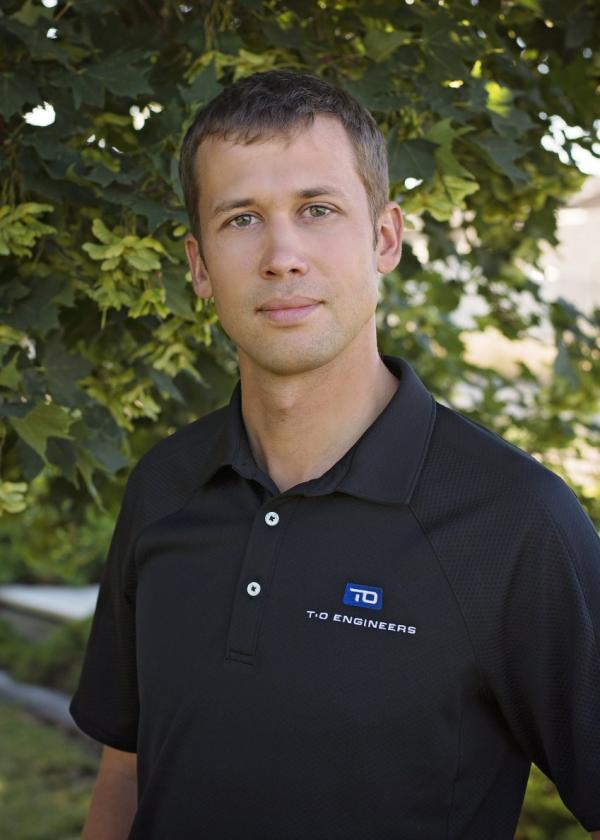 Ace was introduced to surveying at an underground exploration mine in the Owyhee's, which was a challenging way to cut one's teeth in surveying.  Since then, he's been fascinated by the field and eventually found his way to T-O in 2016.  He's worked on construction, boundary, cadastral, and topographical surveys.  He's also worked on many large freeway transportation projects, industrial sites, and subdivision land development.  Since coming to T-O he has helped the company introduce new surveying technologies, including drones and LiDAR scanning.

Ace likes to build and race drones in his spare time, so using drones to map was a natural segway.  These new technologies have quickly become a useful tool for the survey group at T-O.  Growing up on a ranch in Oregon, Ace has always enjoyed the outdoors, and now he's found a profession with plenty of technical, legal, and mathematical challenges that take place in the best kind of office.