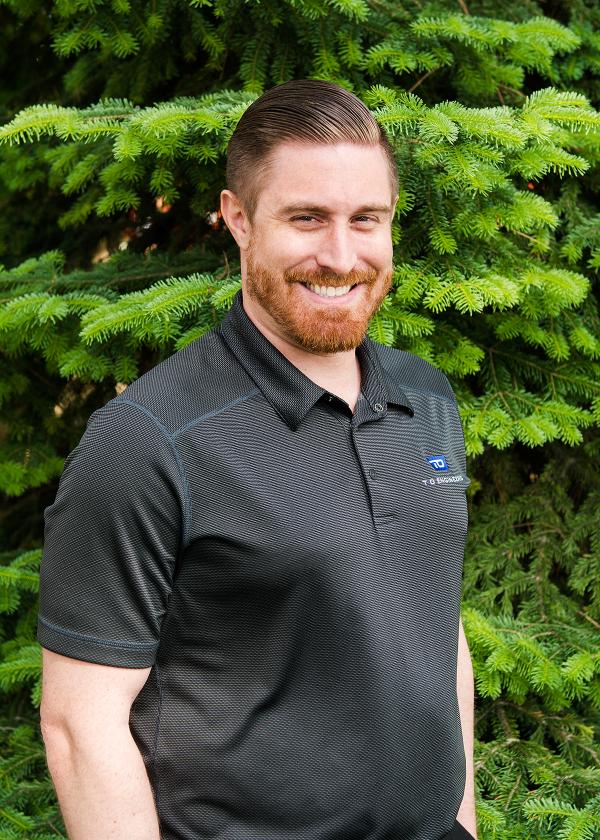 Brett is a second generation engineer, born and raised for part of his life in Texas.  After hearing his accent, you’ll learn he spent his adolescent years living in the suburbs of West Philadelphia (cue the Fresh Prince theme song).  As a kid, Brett wanted to become an astronaut or pursue a career in engineering after learning about space from his father who worked as an engineer at Johnson Space Center.  He attended the University of Delaware majoring in mechanical engineering and then switched to engineering technology/civil engineering after his first year.  After graduation, Brett decided to move back to Texas and began his engineering career there.  His project background consists of residential subdivisions, commercial site development, municipal projects, and natural gas development.  Brett has also served as a District Engineer for multiple water districts in North Texas and is proud to have been a part of the AT&T Stadium where the Dallas Cowboys play, even though he’s a huge Philadelphia Eagles fan.  In the summer of 2019, Brett and his family relocated to North Idaho to be closer to family.  He is a very competitive sports fan so when he’s not at work he’s likely watching one of his favorite teams (Eagles, 76ers, and Flyers), coaching his daughters in volleyball or basketball, or dominating Madden on his PS4.