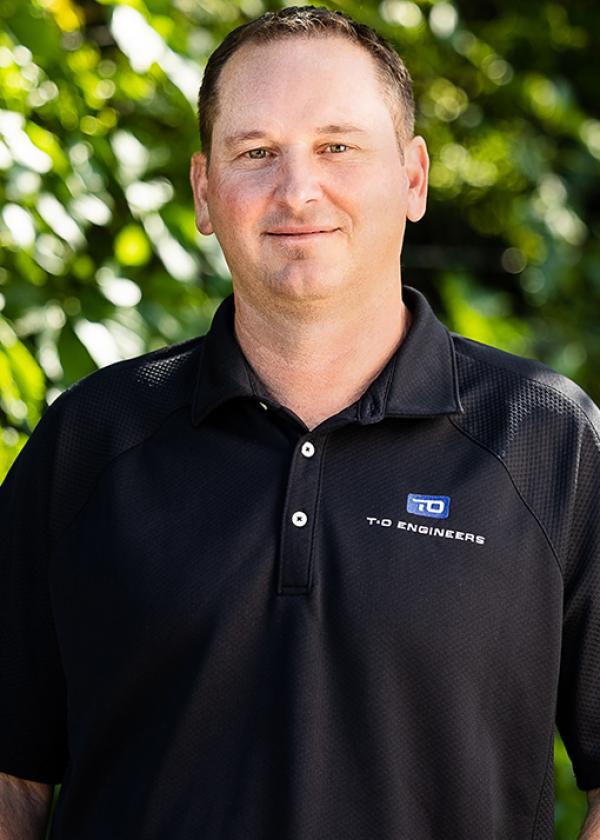 Following his graduation from Northern Arizona University, Brian began his Land Surveying career. Within five years Brian gained enough knowledge to become a Survey Party Chief leading a full staff of surveyors. In 2006, Brian moved to Tucson, Arizona where he continued expanding his knowledge in surveying, and was in full responsible charge for all field operations consisting of large-scale construction projects, ALTA surveys, topographic surveys, and boundary surveys. In June 2016 Brian decided he wanted a different climate and headed to the Northwest where he has enjoyed his time at T-O Engineers ever since.