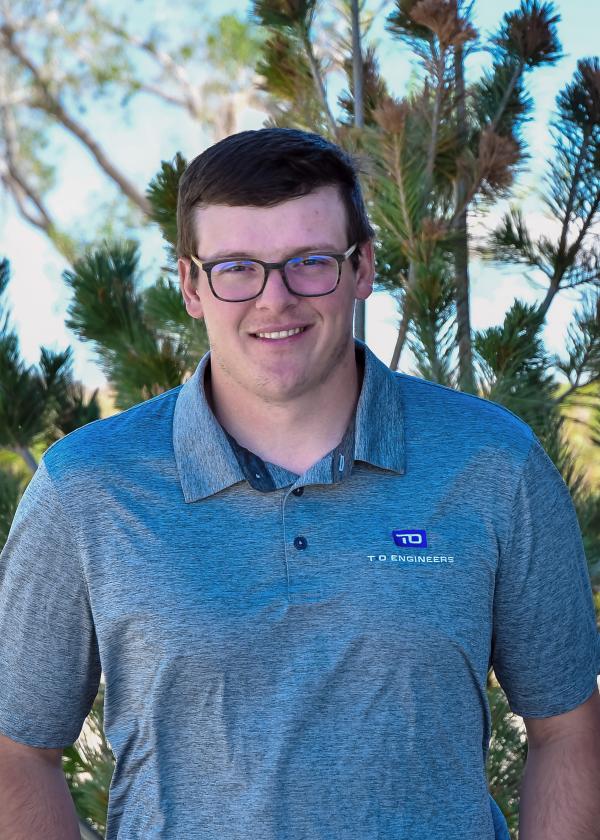 Carter has had an interest in structural infrastructure since working as a carpenter during the summers of high school and college. He returned to carpentry for five consecutive summer where he constructed  a variety of structures ranging from shops and homes to pre-engineered metal buildings. Carter followed his wife to Spokane and worked for a geotechnical engineering firm for six months while he finished his final semester of college, but quickly transitioned into his true passion and worked as a structural project engineer for a local firm in Spokane. During that one year stint, he exclusively designed and analyzed vertical structures including custom homes, commercial buildings, and large multi-family apartment complexes. Carter crafted his ability to be highly adaptive and excel in a fast-paced, client-centered environment.

He and his wife always had intentions of moving back to their home town of Powell following her completion of graduate school, so Carter quickly seized the opportunity to continue his structural engineering career in TO’s Cody office. When he isn’t analyzing structures at work, Carter spends his free time playing basketball, golfing, hunting, and fishing.