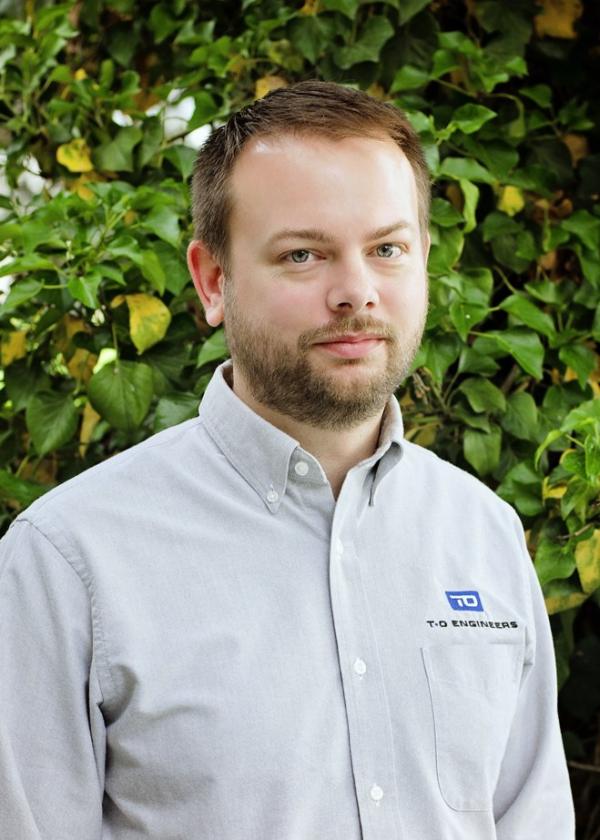 David grew up in Boise and knew that after graduating from the University of Idaho (Go Vandals!) he wanted to move back to the Treasure Valley. During college, he spent several summers working on a paving crew, for Western Construction, on large highway projects all over the state. After graduating in 2003, he began his career at T-O and obtained his PE license in 2007. David now serves as the Meridian Land Development Group Leader. Since starting his career, he has worked on a variety of projects including military housing, airport, municipal, parks, land development, and hydraulic projects. His vast knowledge and experience across multiple areas allows him to tackle large and complex projects. In his free time, David enjoys spending time outdoors with his family and watching his two daughters play soccer.