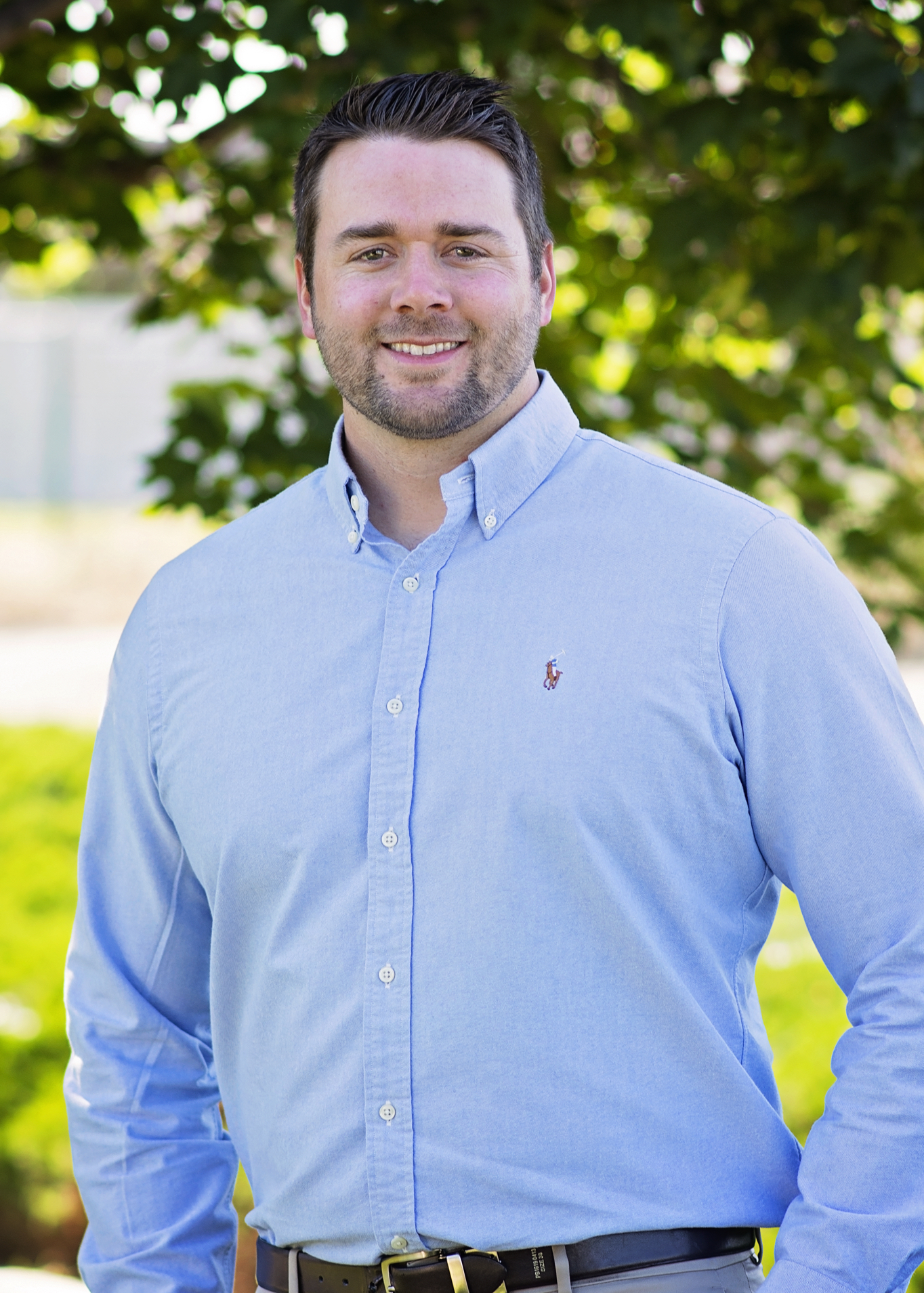 Dustin was born in Modesto, CA and spent the first 23 years of his life there, prior to leaving for school in Chico, CA. His parents are happily married and raised himself and his two brothers. They grew up in the country and didn’t live a day without getting their hands dirty. Dustin loved being active outdoors, so he played football and baseball from ages 6 to 20, but after a disappointing ankle injury playing college football, his sports career ended and he exchanged his cleats for dress shoes. Having grown up with his dad as a project manager for a Civil Engineering Land Development firm, he knew enough about the industry to be interested so he decided to major in Civil Engineering and had internships at 4 different engineering firms throughout college. Dustin spent 3 years at a local junior college and the next 2 years at Chico State University. The first 3 years out of college he worked for a Land Development firm based out of the Bay Area in California and had great experience working in design for commercial and industrial developments. His time was mostly taken up by work due to long commutes and work hours, but he managed to find time for weight-lifting and golf, two hobbies he enjoys.

Dustin met his wife, Jacquelyn, 2 weeks after she lost her home in the Paradise fire (Camp Fire – 2018), the deadliest fire in California’s history, which caused her to move to the same area that he was living at the time. Dustin and Jacquelyn met in November 2018 and got married November 2019. They decided they don’t want to raise a family in California, so they began their search. After having family visit Idaho and mentioning how awesome it is, the newlywed couple checked it out as well. That trip, Dustin was interviewed by several engineering firms, but T-O Engineers seemed to be the best fit for his experience and goals. Dustin and his wife packed up and moved out of California. Dustin loves Idaho and hopes that it stays the way it is! He and his wife are expecting a daughter this December and can’t wait to meet her. He has high hopes for the future and is excited to be with T-O Engineers!