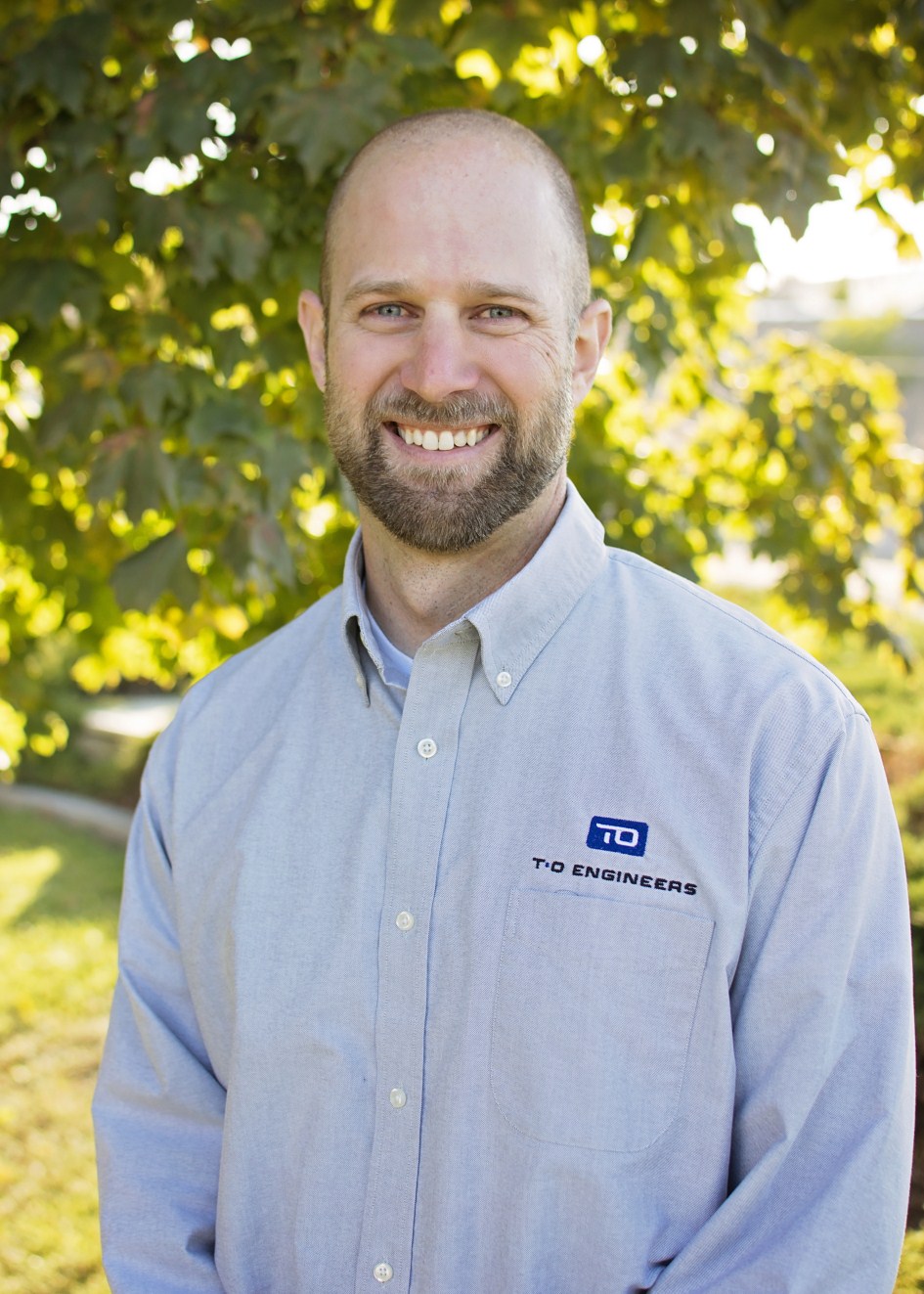 Dustin’s first exposure to road work was in the summer of 2003, when he took a job focused on asphalt preservation. He spent the summer placing crack seal to residential roads, airport runways, and seal coats to small parking lots and school black tops. In college, Dustin worked for Utah LTAP where he used proprietary software to rate the condition of asphalt and concrete pavements for several cities in Utah. After graduation, Dustin took a job in South Dakota working for the Department of Transportation. He worked in the bridge section designing new bridge structures throughout the state.

In 2012, he relocated to Montana and worked for Montana’s Department of Transportation performing construction inspection and surveys. This experience led Dustin to join T-O in the winter of 2016 to work in the transportation division. Dustin’s duties include performing construction inspection and roadway design. Dustin has worked on projects with the Idaho Transportation Department, Local Highway Technical Assistance Council and local municipalities in southwest Idaho as well as for the Spokane International Airport in Spokane, Washington. He has had the opportunity to assist in designing several road projects and starting in the summer of 2019, he will be involved in the construction inspection of the I-84 Franklin to Karcher reconstruction project in Ada County, an exciting project for T-O’s transportation department. Dustin spends most of his time away from work with his wife and four children attending the kid’s sport games and going on family camping trips.