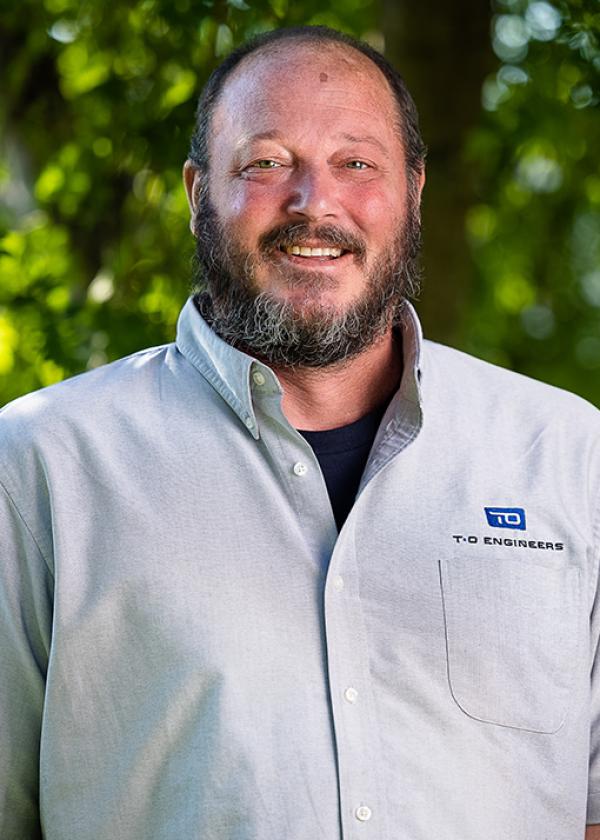 Dwight began his career in Land Surveying in 1994 in Northern Arizona, while attending college at Coconino Community College. Dwight’s early experience was in Cadastral surveys, ALTA surveys, topographic surveys and minor construction projects. In 1999 Dwight moved to the Las Vegas area where he gained more knowledge in construction. He worked on projects including, subdivision of lands, land development and infrastructure and was involved in these projects from start to finish. He also gained experience in commercial construction, such as multistory complexes, large commercial complexes, bridges, storm water and waste water management, highway construction.

In 2007 Dwight moved to Coeur d’Alene area and later became a team member of T-O Engineers in 2014. Dwight prides himself in being able to complete projects and fulfill clients’ needs both in the office and in the field.