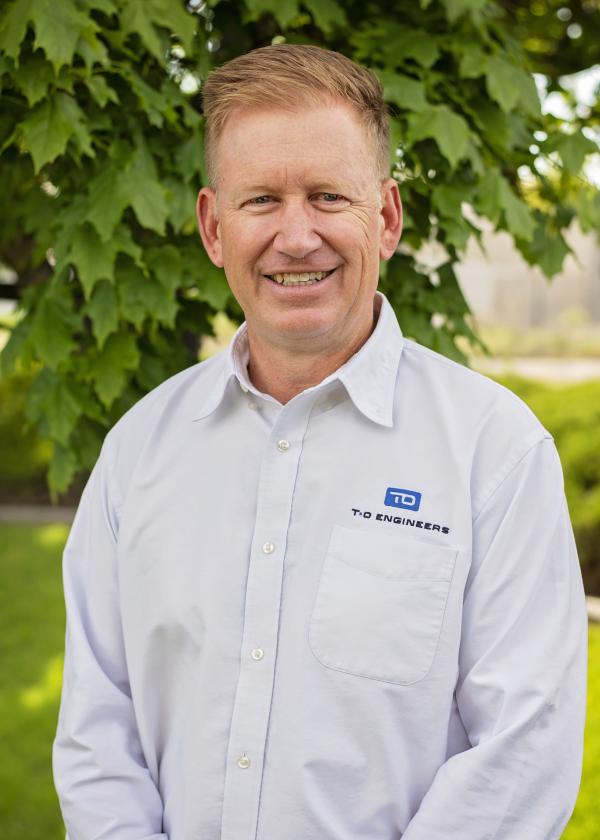 John got his first taste of engineering in roadway construction/inspection and soils testing while in college.  Following graduation, John migrated to Idaho for a job with the City of Caldwell. Three years later John was introduced into land development with a private company. This led to John running his own land development company for over a decade. In 2012, he was persuaded to become a T-O team member and helped T-O open a Nampa, Idaho office.

For over 22 years, John has been married to his wife Cindy, together they have two teen daughters and a son.  John has fun with the family and likes most everything outdoors including big game hunting, bird hunting, training dogs, and camping in the back country.  They also spend a lot of time around the pool, or some sort of ball field with the kids.