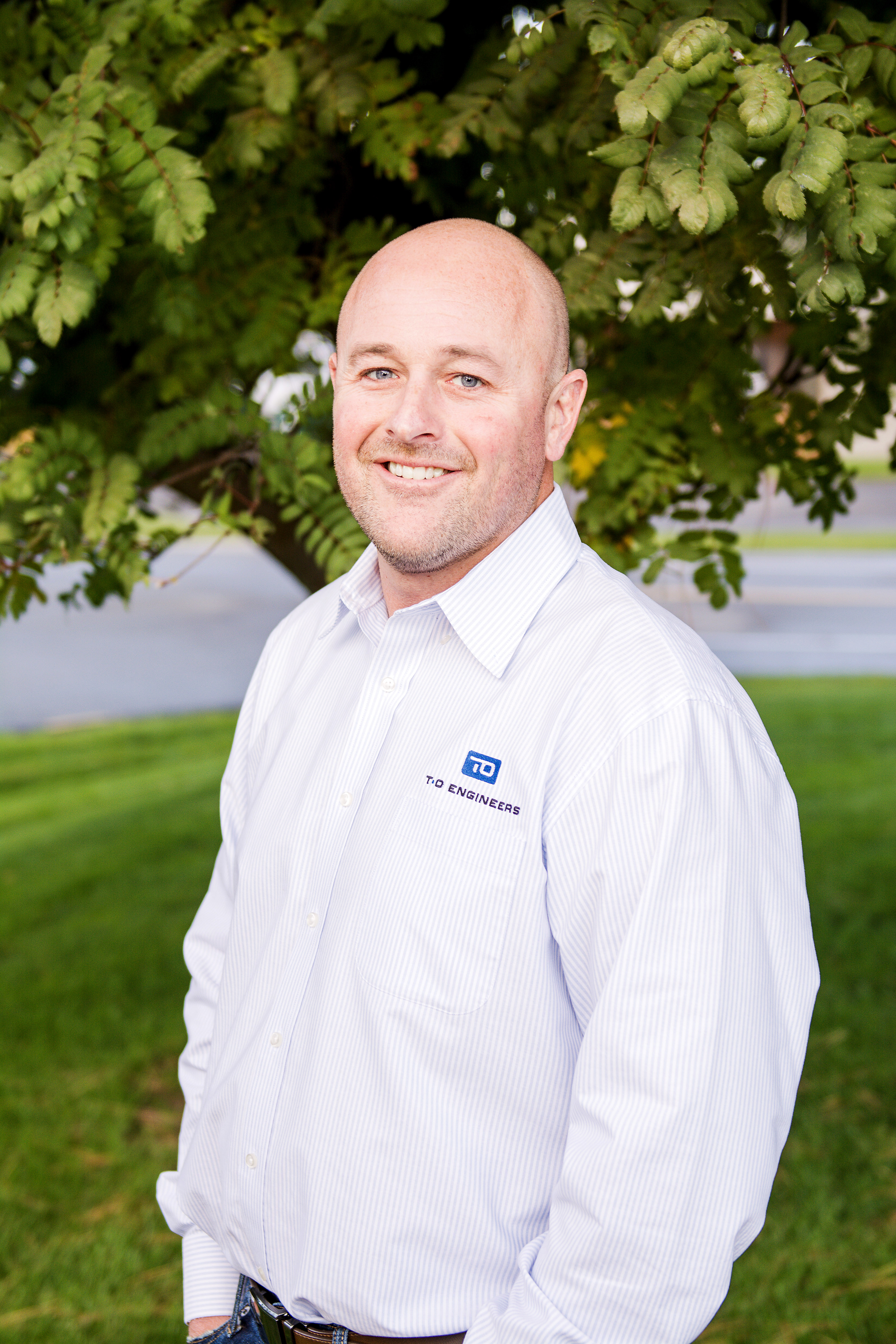 JR’s appetite for engineering began early in life.  His family’s excavation company provided him an opportunity to design and build his own dirt bike track while he was 12 years old, and he hasn’t stopped designing and building since.  After earning his engineering degree from the University of Idaho (Go Vandals!), he joined T-O in 2002 and began developing his skills in aviation design, construction planning and project administration.  JR quickly developed strong management and leadership skills and now successfully manages aviation projects, oversees our Coeur d'Alene Office, serves as T-O's Regional Manager and serves as T-O’s corporate secretary.  JR has been closely involved in all aspects of projects from formulation to closeout. He has worked on projects ranging in size from small fencing improvements to multi-million-dollar runway reconstruction projects.  JR was raised in northern Idaho and enjoys traveling, camping, fishing, boating, and having a cool one with anyone that likes to tell a good story.