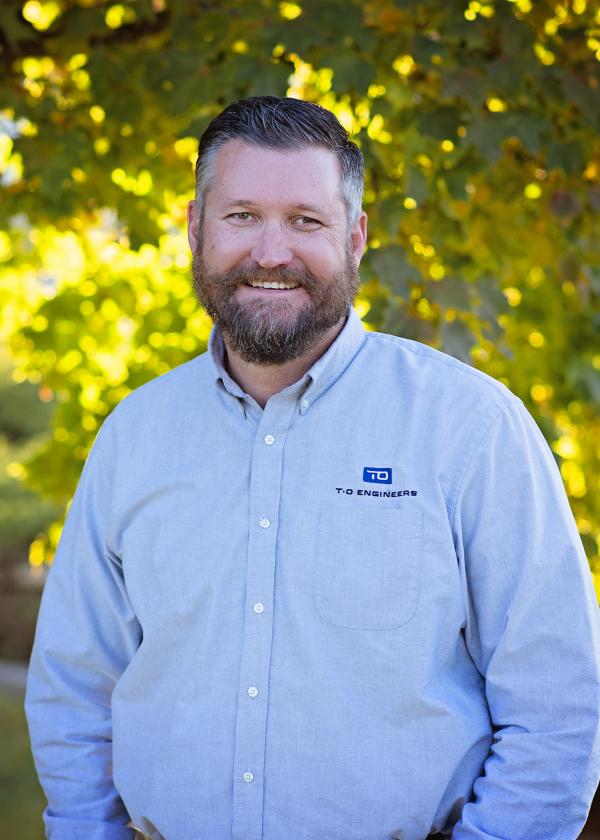 Born to a third generation Idaho farm family, Kasey grew up around hard work and innovation.  As a kid he loved creating art, building things, and breaking them even more just to see how they work.  Kasey found that a career in civil engineering brought just the right balance of science, math, and creative thinking.  He graduated from Idaho State University with a master's degree in structural engineering at the turn of the millennium to an economy that didn't need another structural engineer. The timing was perfect as Kasey found an unexpected niche working with cities on water, sewer, and roadway projects, often as the mouthpiece representing his projects to clients, the public, and government agencies.  Kasey has built his career around municipal engineering, representing many different communities as their designated engineer.  Unable to shake all the mud out of his boots, he lives in the country with his wife and five kids, dogs, a dozen or so chickens, an occasional 4-H goat, and cows.  Kasey loves riding his bicycles all over the countryside and is probably training for his next century right now.  When he's not making something in his wood shop, he can be found most evenings manning the BBQ while his kids take full advantage of getting to live in the open air while he watches the sun set over the Owyhee Mountains on the horizon.