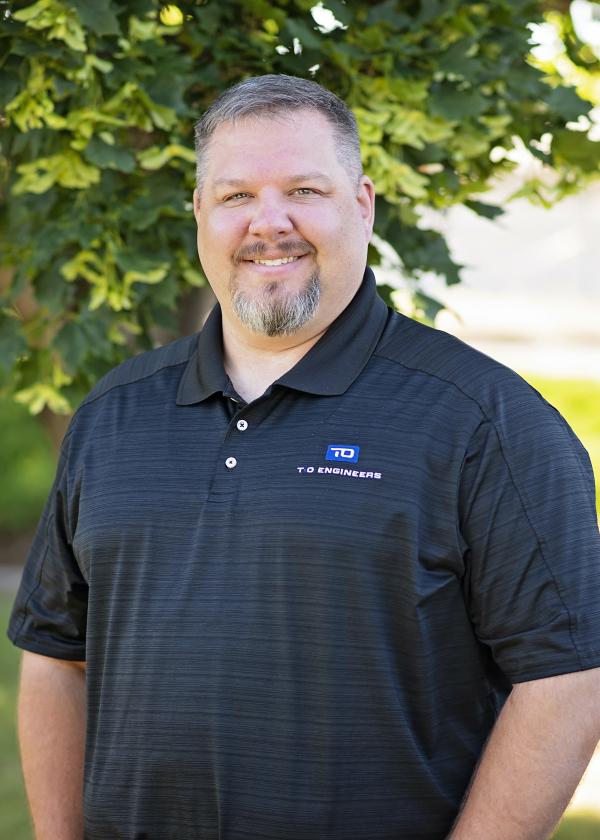 Kevin grew up in Anchorage, Alaska. He spent his time enjoying the great Alaskan outdoors hiking, camping, fishing, and playing hockey. As a fourth-generation surveyor Kevin began his field surveying career at the young age of 12, lugging lath and rebar for a field crew consisting of his father and uncle working for his grandfather’s small engineering company. While he enjoyed the work, and the $50 a day he got paid for his efforts, Kevin decided that he did not want to simply follow into the family business and upon beginning his senior year in high school, he enlisted in the Marine Corps. After his service he moved to Daytona Beach, Florida where he became a store manager for Home Depot for several years before the surveyor in his blood called him back home.

Upon returning to Alaska, Kevin began working as a field surveyor while attending the University of Alaska in Anchorage pursuing a Geomatics Degree in surveying with a minor in GIS. After earning his PLS license in Alaska and ten years of adventurous and rewarding work across the State of Alaska, Kevin and his family moved to the Boise area looking for a lifestyle change and to be closer to extended family.

Kevin joined T-O in October of 2020 and has helped the Nampa survey department in the production of plats, topographic surveys, boundary retracements, and UAS based aerial imagery collection and processing. Kevin still spends his free time in the outdoors, exploring Idaho with his wife and two dogs, four wheeling, camping, and hunting.