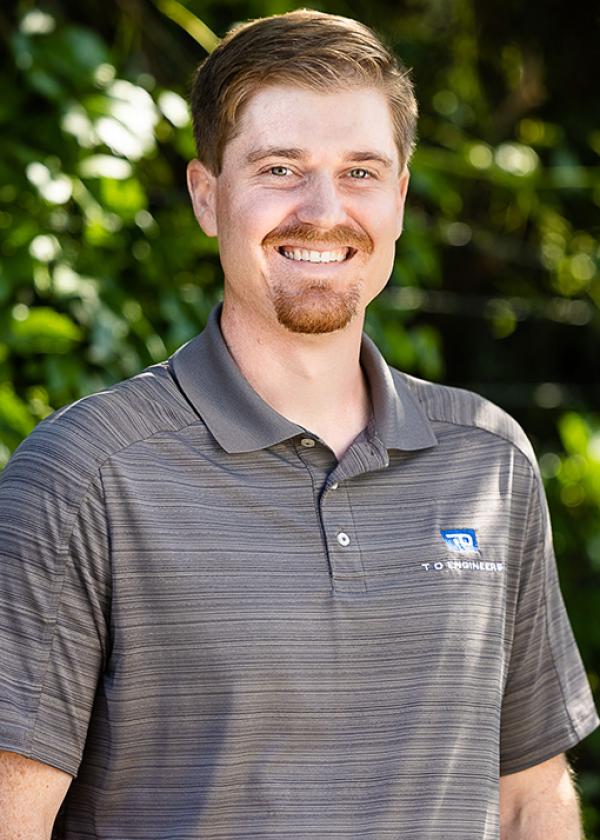 Kirk was born and raised in Montana with a family that was constantly recreating in the mountains and great outdoors that Montana has to offer. From camping to skiing, dirt biking to snowmobiling, and everything in between, Kirk still loves doing anything that gets him into the mountains. From a very young age, Kirk was always enthused by “big boys toys”. Even today, heavy equipment and airplanes always grab his attention. .

Combining his interests in big equipment, construction and puzzles, Kirk went into the Civil Engineering program at Montana State in Bozeman, near his hometown of Belgrade. Because of his love for the outdoors, Kirk knew that he did not want to be inside an office everyday while he worked, so he took as many of the construction electives as he could and decided he would work on the construction side of the industry out of college. After graduating, Kirk took a job as a project engineer for a heavy civil construction company in central Montana. In his three years at this company, Kirk managed an asphalt paving crew that travelled all over eastern Montana and Wyoming. He and the crew that he managed, primarily worked on airport paving projects, but also performed paving work on Department of Transportation, Federal Highways and local city and county projects. It was here that he found his interest in working on airports.

After these three years, he moved back to Bozeman in hopes of less travel and shorter work weeks. In Bozeman he worked for a smaller excavation company but was still working long weeks and weekends. During his year at this company, he was introduced to his now girlfriend who lives in Spokane. After almost a year of dating from a distance, it was time to make a change to be able to determine if the relationship would work long-term. Kirk decided that now would also be a good time to try out the engineering side of the industry to see if he wanted to put his civil degree to better use and get his engineering license. After finding an interest in airport construction, he primarily looked for engineering companies around the Spokane area that had an aviation aspect to their company. Since accepting a position with T-O, Kirk has very much enjoyed the work to home life balance that working for T-O has to offer, and looks forward to what is in store for him in Spokane and at T-O.

Kirk is always looking for people to recreate with, especially dirt biking and snowmobiling and would love to tag along if anyone would be willing to show him some places to go.