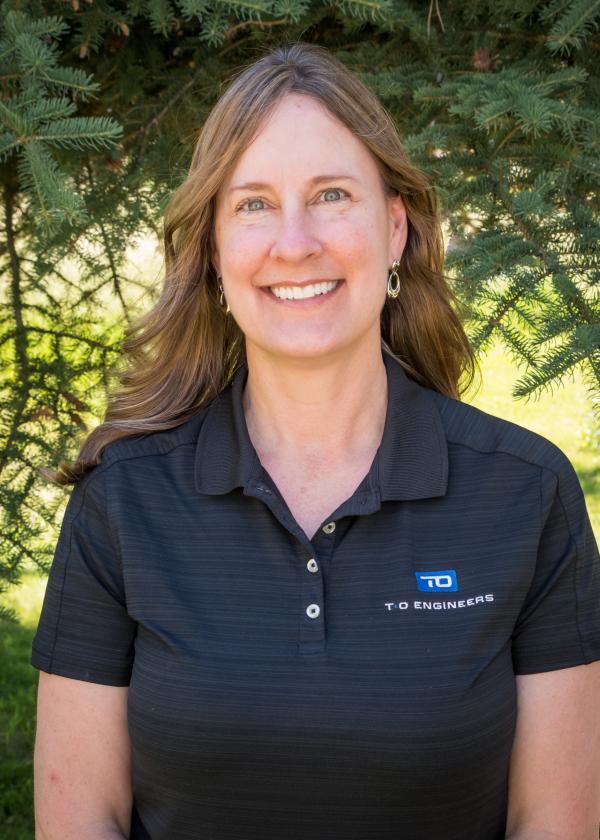 Ever since her first visit to an airport at the age of nine, Melyssa has had an interest in aviation and flying. After high school, when she was denied her flight medical on a technicality, she decided that being around airplanes was the next best thing to flying them and enrolled in ERAU’s Aviation Business Administration program, where her desire to work in the airport business was born. Upon graduation, she worked as an airport planner in Colorado, but soon found interest in viewing the many blueprints created by the airport engineers in her office (or maybe the ammonia smell had gone to her head!), so back to school she went to earn a BS and MS in civil engineering. After almost 10 years as an aviation planner/engineer in the USA, Melyssa worked at Calgary International Airport in Canada for 13 years, with the last 5 of those years serving as the airport’s Director of Engineering. She is happy to return to her American roots and is particularly happy to be living in beautiful Utah, where she enjoys hiking, camping, skiing, mountain biking, and finding unpaved roads while riding her dual sport motorcycle. Melyssa also enjoys watching NFL football on Sundays (Go Pack!).