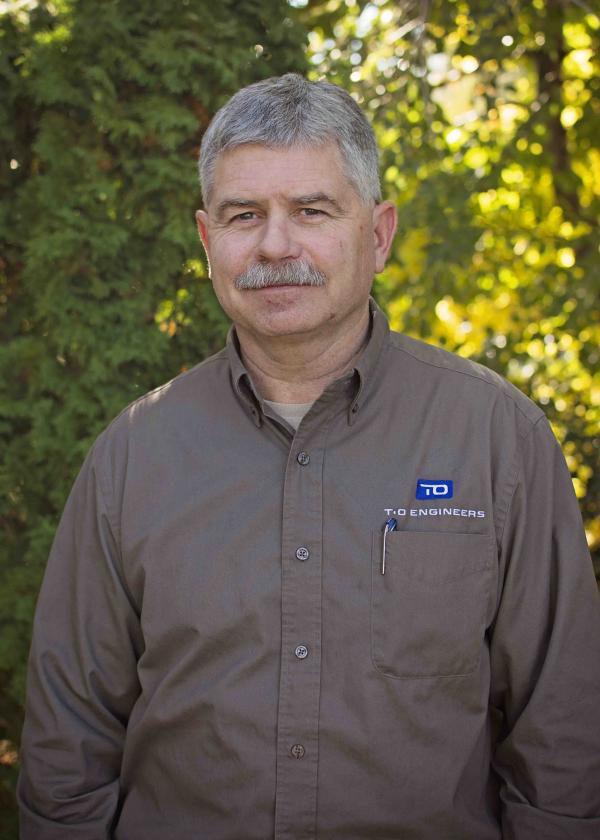 In 1985, Rick started looking for a “real career” and turned to his suppressed passion for airplanes. Attending Embry-Riddle Aeronautical University, at the Davis-Monthan AFB campus he graduated with distinction in 1987 with a Masters of Aviation Management. Rick started as a rookie aviation planner in Denver, Colorado right after graduation; that same year he married his wife who has kept him around for the past 40 years.

From then on Rick has spent the last 35 years a professional aviation planner. Focusing on general aviation and smaller Part 139 airports, Rick undoubtedly is one of the most experienced planners in the Rocky Mountain region. He has completed more than 60 large and small planning projects in eight states, five differing ADOs, and three FAA regions, including airport master plans, ALP updates, apron terminal plans, wildlife hazard studies, and state aviation system planning. In addition to typical planning projects, Rick has served as a vetted Expert Witness to defend community airports from legal attack, as well as presented on several different aviation planning topics at conferences, public meetings, and agency briefings. Despite all his accomplishments Rick believes obtaining his private pilot’s certificate was the most Important professional credential.