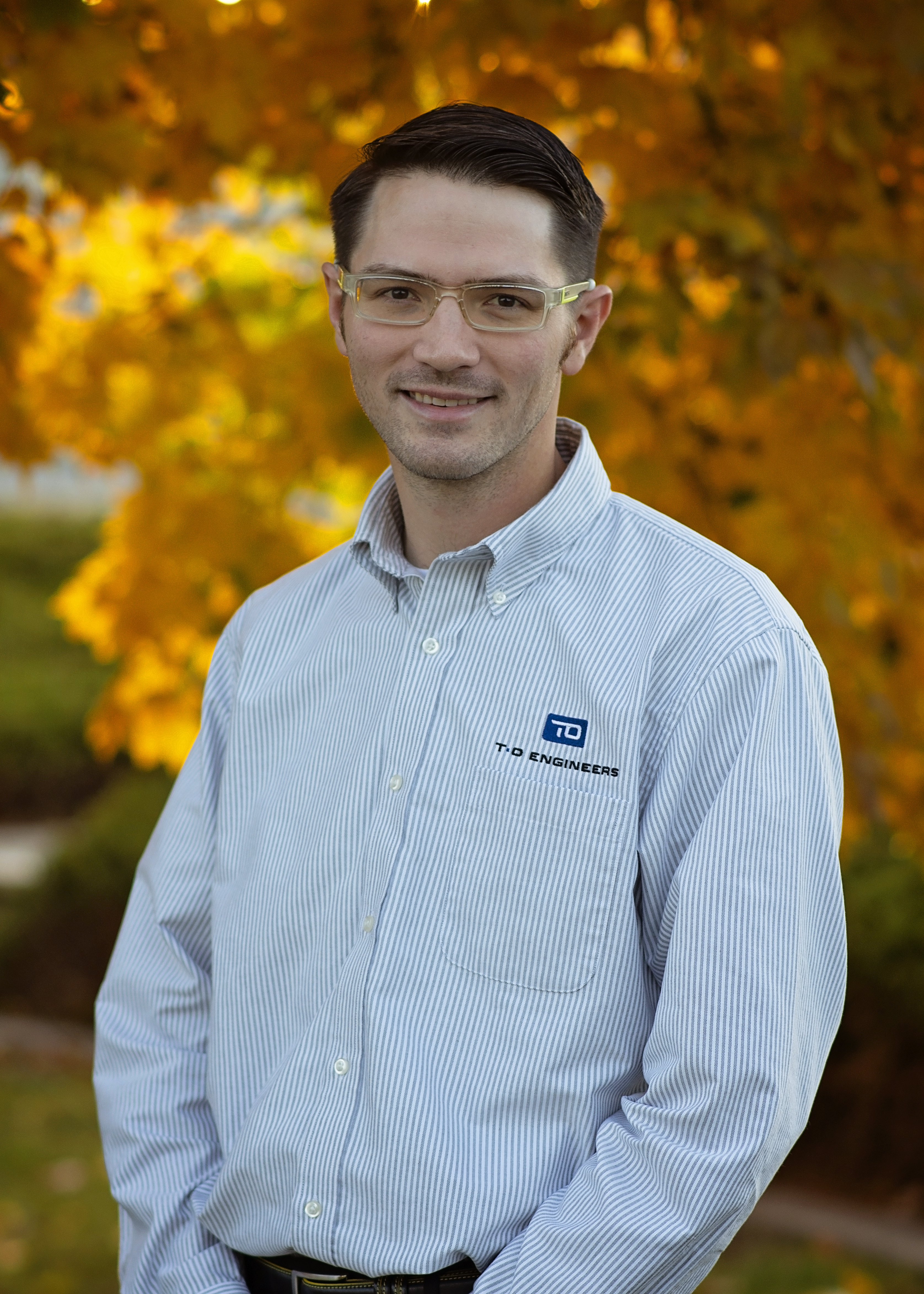 Sam started engineering from a young age, whether it was assembling go carts from old treadmills or building custom ramps for his bike and skateboard. He has always had a fascination with how the world worked and took his first “Engineering” class, a robotics course, in Middle School which followed up with three more years of engineering classes through High School. He continued his studies in college at the University of Idaho where he received a Bachelors Degree in Civil Engineering. During the summer months of college, he spent his time around Boise working as an Intern in Water Resources. In 2014, Sam joined the Aviation team at T-O and has continued to work in the aviation group for the majority of his time, although some of his time is spent working with the land development group.

In his five years at T-O, Sam has had the opportunity to work on a wide variety of projects with a broad range of complexities, whether it be in the office or in the field. Those projects have allowed him to gain experience and knowledge in all aspects of airport design, civil site design, airport planning, and construction inspection. Outside of work Sam enjoys spending his time at home with his fiancée conquering the latest project around the house, taking vacations to exotic places, or spending time outdoors on the golf course, up at Bogus Basin, or in the foothills riding his bike.