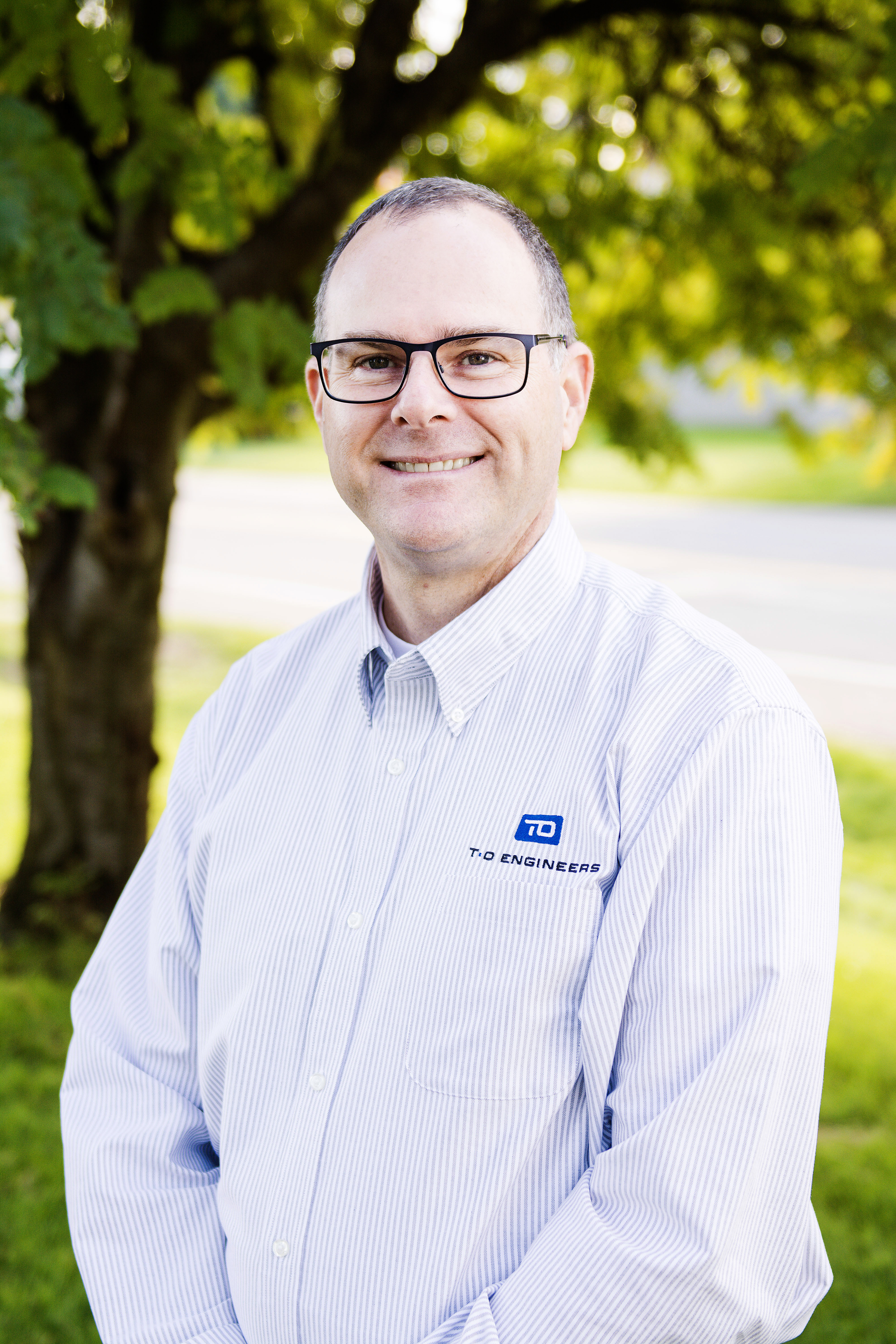 Wayne has a lifelong passion for aviation, aerospace, science, and the military. No doubt, Wayne’s passion was influenced by growing up during the golden age of the space shuttle, living in a Navy town, Top Gun, The Right Stuff, and The X-Files. Following seven years of service in the Navy, both enlisted and as an officer, Wayne began his career in airports. He worked in the airport operations department at Austin-Bergstrom International Airport (AUS), a medium-hub commercial airport in Texas. Subsequently, he served in true multi-role fashion with the City of San Diego, Airports Division as a program manager, airport manager, noise officer and operations assistant for two busy general aviation reliever airports – Montgomery-Gibbs Executive (MYF) and Brown Field (SDM). Wayne is now an aviation planner with over 18 years of direct airport experience. He also holds and private pilot certificate and a Bachelor of Science in applied physics from Jacksonville University, Florida.  Wayne is an accredited airport executive (A.A.E.) and an airport certified employee (ACE) in operations.  In 2019, Wayne was awarded the Aviation Excellence Award from the Southwest Chapter of the American Association of Airport Executives. When not working, Wayne enjoys spending quality time with his family.