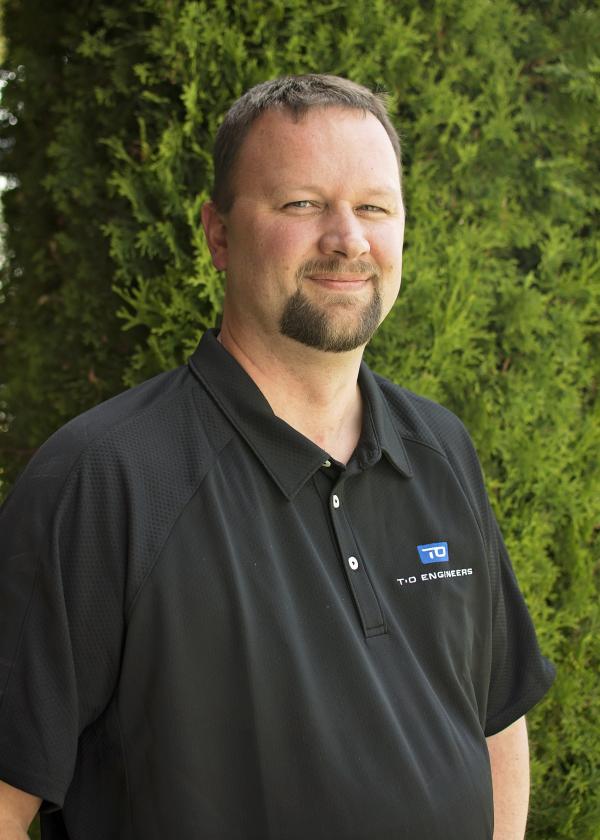 Raised in Oregon; When he was eighteen his father recommended a career with computers because the logging industry was not reliable. Wes attended a technical school and received an associate degree in drafting.  The he landed a job for an engineering firm in Oregon as a drafter, designer, surveyor, and field inspector. He designed, roads, highways, bridges, water improvement projects, wastewater treatment facilities and sanitary sewer projects in Oregon and Washington. After 9 years he went back to school and received his bachelor’s degree in civil engineering at BSU. While he attended school, he worked part time for a local civil engineering firm. There he was planning and designing new wastewater improvements, water treatment facilities, and sanitary sewer designs here in the Treasure Valley.

Once he graduated, from BSU he got a job as a structural engineer in the wireless industry traveling up and down the western states climbing cell towers and performing tower structural analysis for all cell phone carriers. Then decided to change direction and try petroleum engineering. He spent several years directional drilling for oil and natural gas all over the United States and then decided to settle back in Boise to work as a civil engineer, designing and planning water and wastewater engineering projects. Outside of work you can find Wes and his family doing some sort of recreational activity depending on the season.