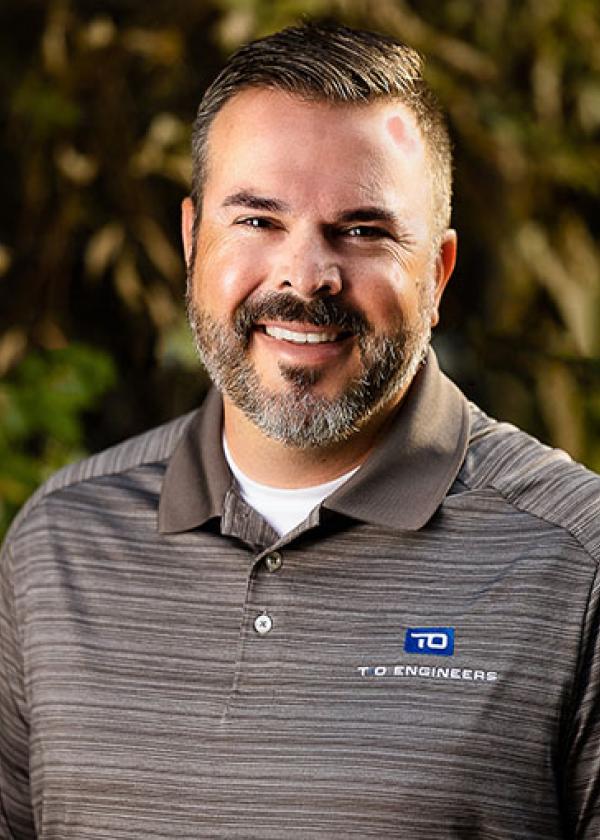 When Aaron is not looking up at the sky at airplanes, he’s usually Googling pictures of vintage airliners or old warbirds. His love for aviation started at a young age with his first flight lesson at 14 years old.  After graduating from college with a degree in Aviation Management, Aaron pursued a career in airports with his first job landing him in New Jersey.  After 5 years of enjoying pizza and visiting the Jersey Shore, Aaron moved back home to Denver, Colorado to accept a job as an Airport Operations Manager at Denver International Airport (DIA). During his time at DIA he found his niche while getting heavily involved in airport design and construction, providing operational oversight on more than 50 projects at one of the busiest (and largest) airports in the country.  Aaron took these skills with him up to Aspen, Colorado where he was the Assistant Aviation Director, helping the airport navigate through one of it’s most dynamic periods in history as the airport dealt with growth/capacity issues.  Eventually Aaron said goodbye to the Rocky Mountains and moved up to his family’s ranch outside of Spokane, Washington. When he is not managing airport projects at T-O, Aaron can be found spending time with his wife, daughter, and two golden retrievers either on their boat or in the camper somewhere!