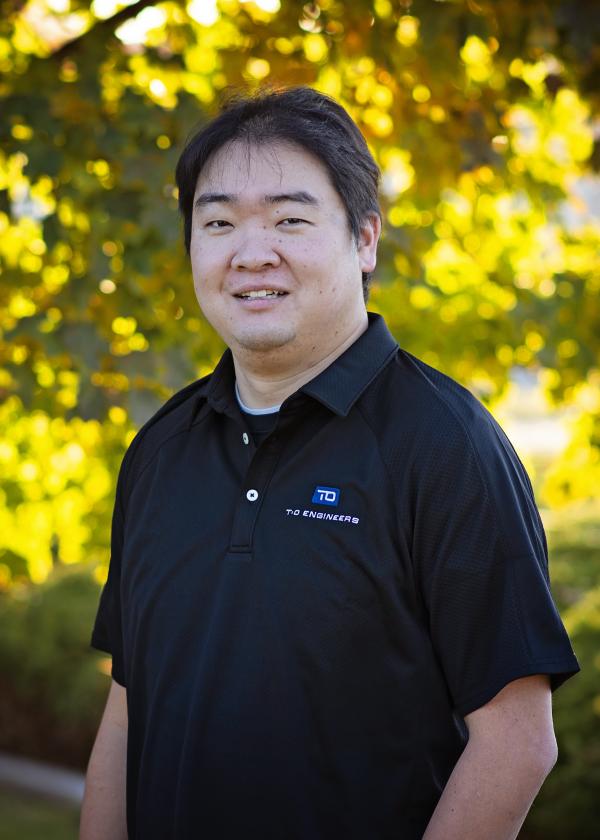 Adam spent most of his younger years in Joseph City, Arizona, but moved around quite a bit. He lived in Hawaii, Utah, Texas, and Washington before finally settling in Idaho. He first studied drafting at Green River College then later studied IT Management at Boise State University, graduating from both with high honors. Adam has a little over 12 years of experience in the IT and computing industry. He is skilled in traditional IT matters, such as networking, virtualization, and hardware support, and is also experienced in cable running, satellite installation, circuit board BGA repairs, and computer programming. He also possesses an Associate's degree in design drafting, making his job supporting AutoCAD users much easier. Adam’s free time is divided up between his wife Shannon, fly fishing, and playing the latest PC and Xbox releases.