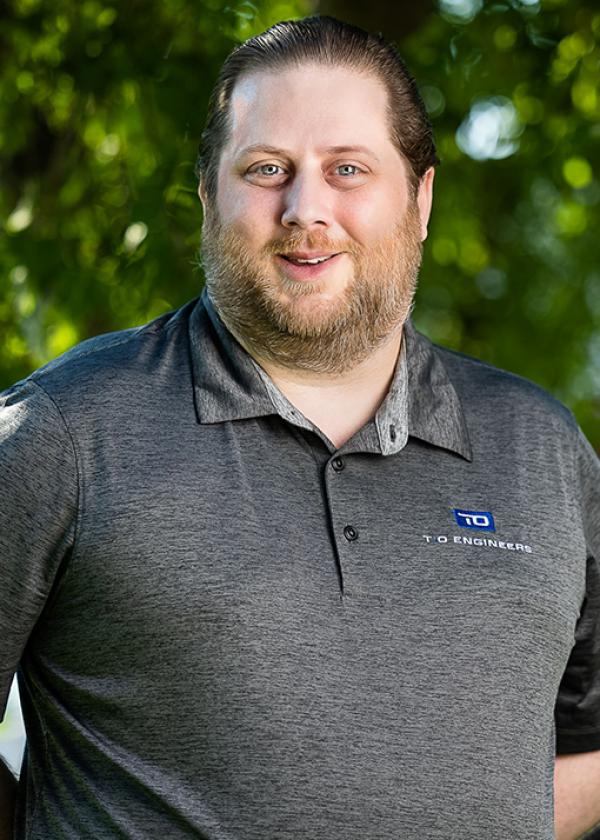 Anthony began his adventure in Ohio and from there has lived in just about every part of the country. After graduating from Ohio University, he moved to Orlando, Florida and began his career in aviation engineering performing design and inspection at several Florida airports. Moving on from the south, he made his way to the Northwest and spent time in Bellingham, Washington and later landed in Indianapolis, Indiana where he spent nine years gaining experience in design, construction observation and inspection of airport projects, including new construction, expansion or extension, reconstruction and rehabilitation of aprons, taxiways, airfield electrical, grading, drainage and layouts. However, the Northwest kept calling and he is now a proud member of T-O's Aviation team in our Coeur d’Alene office.