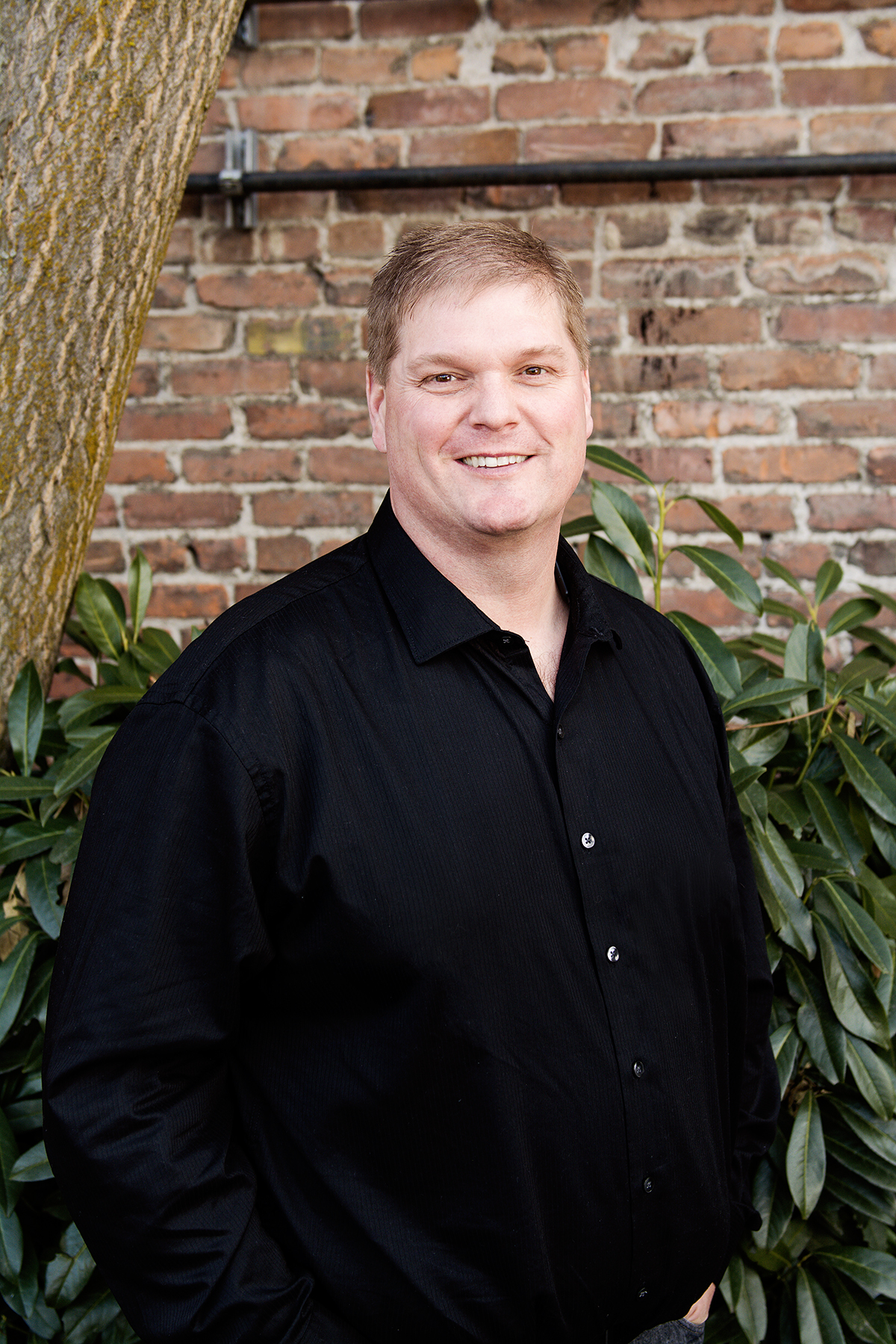 It would have been easy money to bet Bill would have ended up in our industry. His father was a civil engineer and mother a thoughtful and practical lady. Mathematics were comfortable for him and the “sciences” of Star Trek and Star Wars kept Bill enthralled as a boy. He spent summers as a teen holding a survey rod and winters a drafting pen for his father’s civil engineering firm in Spokane. He talked early on (as early as middle school) about an “exhilarating” life in engineering, always keeping in heart and mind this career path. This is where Bill’s wife would step in and say he grew up a nerd!

But not a total nerd, as Bill was a multi-lettered athlete in high school and scholarship collegiate football player for Vanderbilt University. And while stepping into some of the largest stadiums in the country was exhilarating, Bill knew his real thrills would come from a future in engineering; maintaining a steady walk towards securing his bachelor’s in civil engineering. It was at Vanderbilt that Bill was diverted into transportation by “Doc Bob”, a quizzical and very knowledgeable professor who thought this area would be a great fit for Bill….and it was. Bill has been leading community transportation planning, safety, and design projects for 23-years now, and he would say doing so most happily.

Bill is a family man first, with a beautiful wife and five amazing and precocious children and stepchildren (three in college, two in high school). He admits to work being a passion, spending many hours making sure his client’s projects are successful. Bill loves eastern Washington and northern Idaho, choosing to stay here even when others offered accolades elsewhere. He is a huge Gonzaga basketball fan; some would uncomfortably assert “fanatical”. Finally, Bill says he is very thankful to be working for a great company in T-O Engineers!