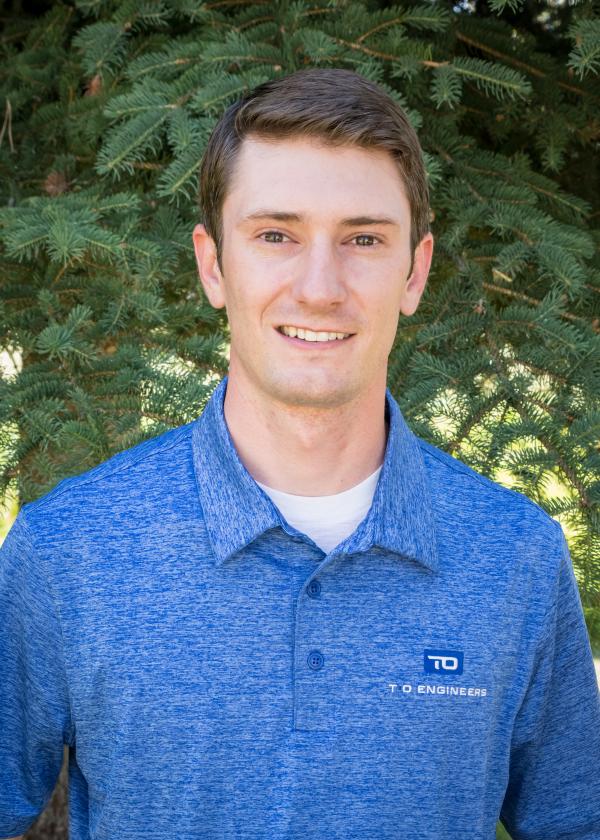 Blake was familiar with the idea of engineering from a young age. Blake was born the second youngest of seven children. His father was an engineer and several of his older family members earned their engineering degrees as he got older. Blake grew up playing in water and dirt like a lot of young kids do. He enjoyed building makeshift dams and forts in a ravine near his home.

During his free time, Blake enjoys spending time with his wife and family. He also enjoys home improvement projects, relaxing, reading, and some TV. When he can find the time, he enjoys kayaking, hiking, and improving his rock-climbing skills.