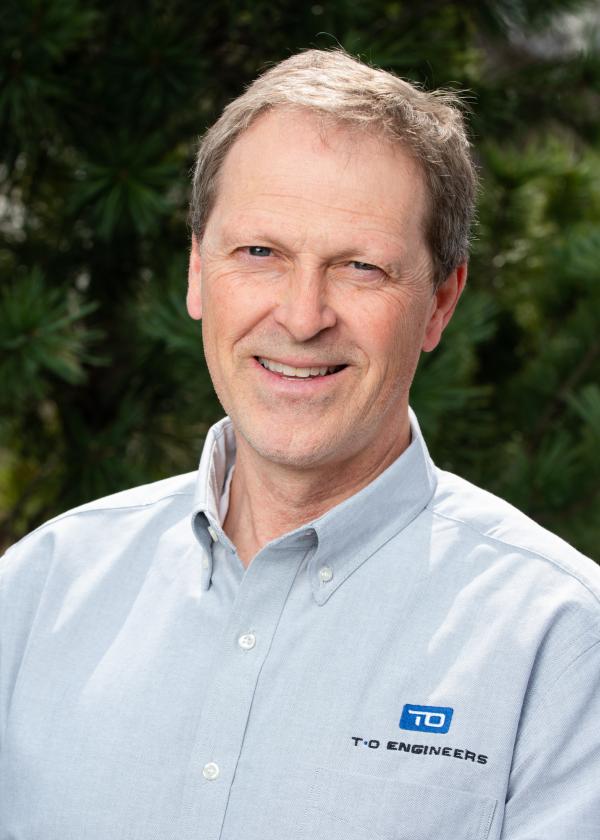 Larry was born and raised in Seattle, migrating to Spokane in 1989.  Many of the major events in his life have something to do with baseball:  He earned a tuition scholarship to help pay for college, his 33-year career with WSDOT started from a conversation with a parent of a player while helping coach an American Legion team, and while returning from a weekend road trip 30 years ago, he met his future wife at the airport as they were boarding the same plane.  Professionally, he started as a temporary with WSDOT Washington State Ferries, and then after being hired permanently and spending 10 years in a Project Engineer Office he went back to school, earning a Masters in Traffic and Transportation Planning (which he took to mean that he is a Real-time Planner).  This led to the opportunity to work in the Eastern Region Traffic Office as the Assistant Traffic Engineer and the Traffic Design and Operations Engineer.  Over those nearly 20 years, he learned that transportation projects need to be designed for the people who are responsible for operating and maintaining the system, and that if we don’t consider how the design is going to operate we are missing an important consideration in our work.  A family trip to England in 2004 introduced him to the obviousness of roundabouts, and in his remaining career he is attempting to get as many constructed as possible.