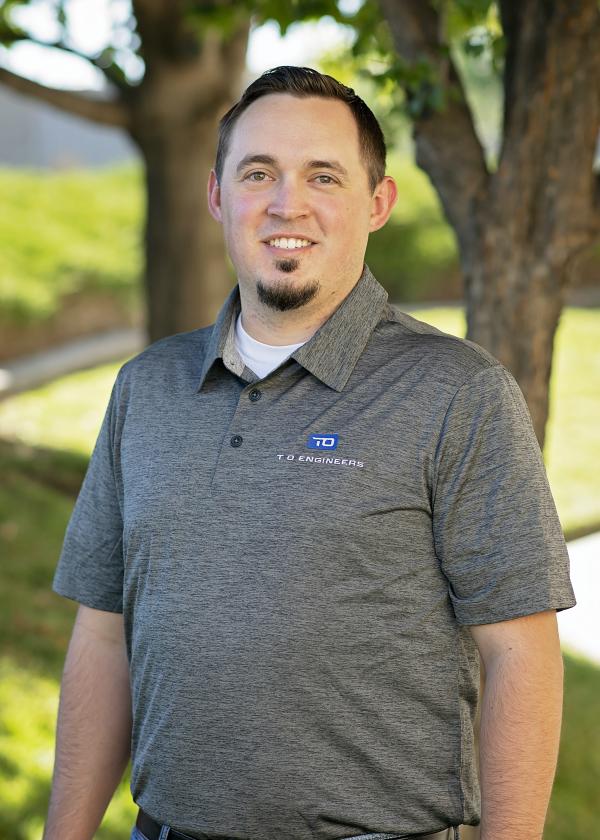 Matt was born in Arizona, raised in Colorado, went to school in Montana, and settled down in Idaho. Though all this moving around, Matt has developed the itch to travel where he found an interest in how and why cities were built the way they were. This led to him pursing engineering degrees at Montana Tech (and the snowboarding scene didn’t hurt either).

Upon graduation, Matt’s family’s’ small business, Golf Your Way, began to take off so being the team player that he is, he decided to move to Idaho to help. Now that the business is under control, Matt is able to combine his interests and career goals by helping cities grow with T-O. In his free time, Matt actively engaged in recreational sports (including kickball), traveling to new places, and cheering on the Broncos.