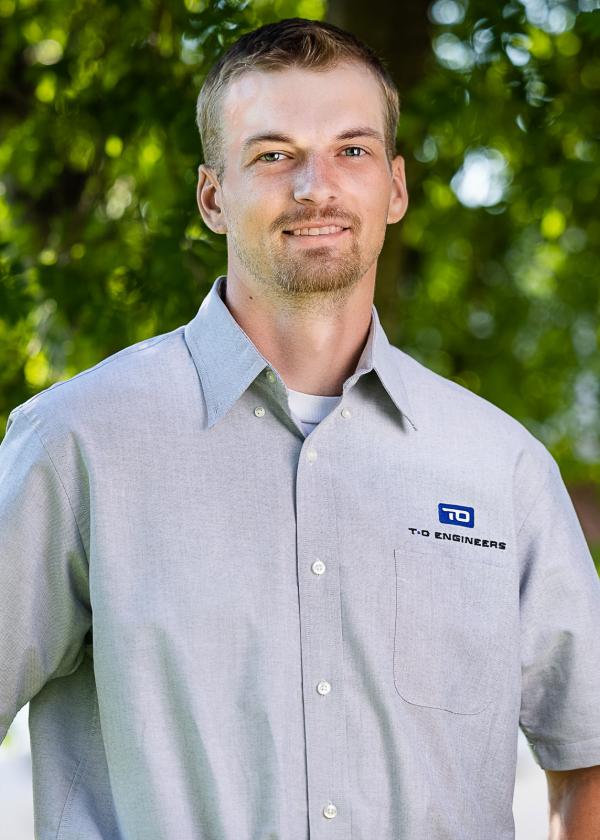 Nicholas grew up in the land survey/engineering world through his dad. He joined the Air Force as an Engineer Assistant and he is currently in the Air National Guard with 5 years under his belt. He  has worked on topographic surveys, construction staking, as-built designs, structural design and construction, electrical design, transportation design, and hydraulic design while in the Air Force. He has worked for T-O Engineers off and on as a temp worker in 2014 and 2015, and between 2017-2018. During that time, he has done Topographic surveys and Boundary Surveys.