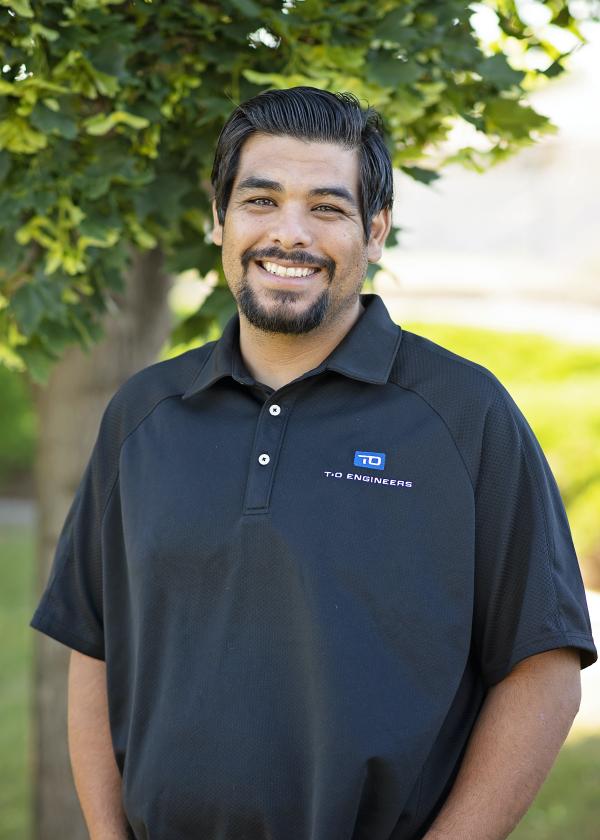 Nick is originally from the Twin Falls, Idaho area. He graduated in 2013 from the College of Southern Idaho and then moved to Boise where he worked as a drafter and inspector. In 2017, he made a move and took a position as a drafter and transportation designer. Utilizing his valuable ORD and Civil 3D skills, Nick is working primarily as a staff surveyor in the Meridian Survey Group. In his free time, Nick enjoys spending time with his fiancé, exploring new areas, up for new adventures or just hanging out watching movies and shows.