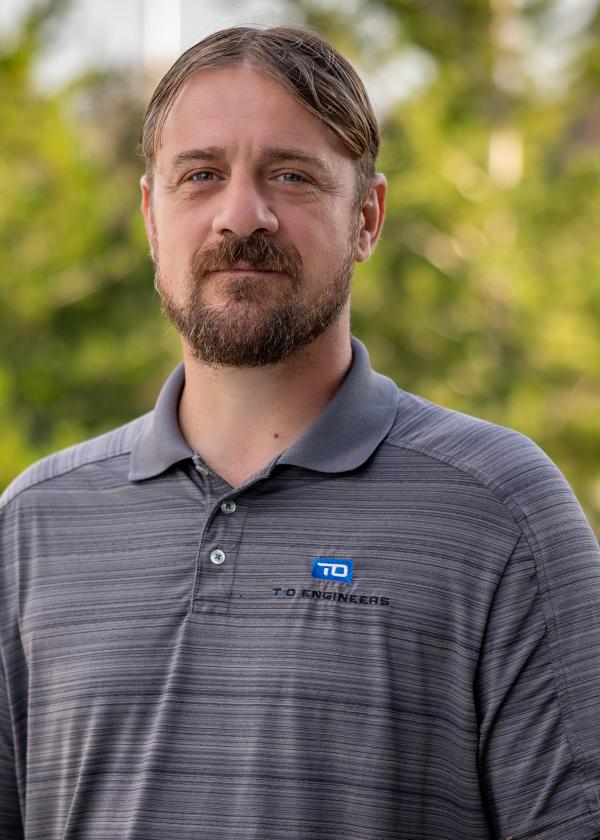 Ryan’s life and career, like most interesting problems, has been far from linear and has presented many unforeseen challenges and opportunities. From a young age, he had a passion for construction and the built environment. These interests led him to a rewarding construction career in and near Wyoming during his teens and 20’s. At his wife’s persistent insistence, he began to explore other outlets for these interests, and in an attempt to heed her advice to “work with his brain and not his back,” he and his family relocated to Laramie, WY and then later to Pullman, WA where he earned his B.S. and M.S. in structural engineering.  Over two decades, Ryan has held a variety of engineering positions with consulting firms, contractors, Idaho National Lab, and most recently left an academic appointment at the University of Wyoming to join the team at T-O.  Ryan’s diverse knowledge and experiences, combined with his passion for civil engineering, will be put to good use as he works to solve new and emerging problems alongside his colleagues at T-O. Outside of work, Ryan enjoys spending time with his family and taking in all the majesty that living in Rocky Mountains provides.