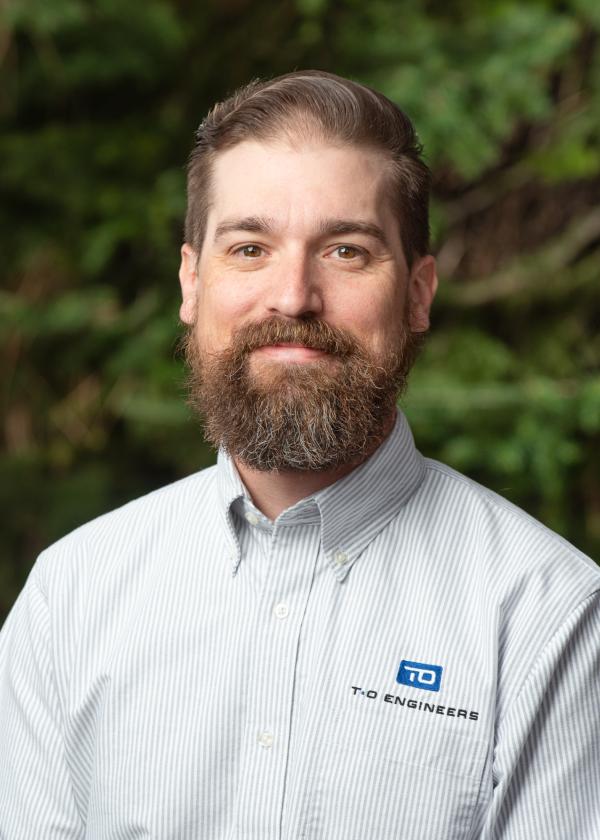 Shane is a Coeur d’Alene native with a love of all North Idaho has to offer. Living in an area with an abundance of lakes, streams, and wetlands, made Shane realize he needed a career that allowed him to be involved in ensuring the future of those resources. This prompted him to enroll at the University of Idaho and obtain a degree in Environmental Science.

Prior to joining T-O, Shane worked over 11 years as a Regulatory Project Manager with the US Army Corps of Engineers in North Idaho. His work with the Corps has provided him with a wide base of knowledge in environmental laws and regulations including, but not limited to, NEPA, the Endangered Species Act, the National Historic Preservation Act, Sections 401 and 404 of the Clean Water Act, and the Rivers and Harbors Act.  Additionally, Shane has developed strong relationships, through constant interaction, with the public, consultants, contractors, local tribes, and various state and federal agencies. Shane’s network of relationships with federal, state, and local regulatory contacts in the area, paired with over a decade of experience, make him uniquely qualified to assist T-O clients with all forms of environmental permitting and compliance.