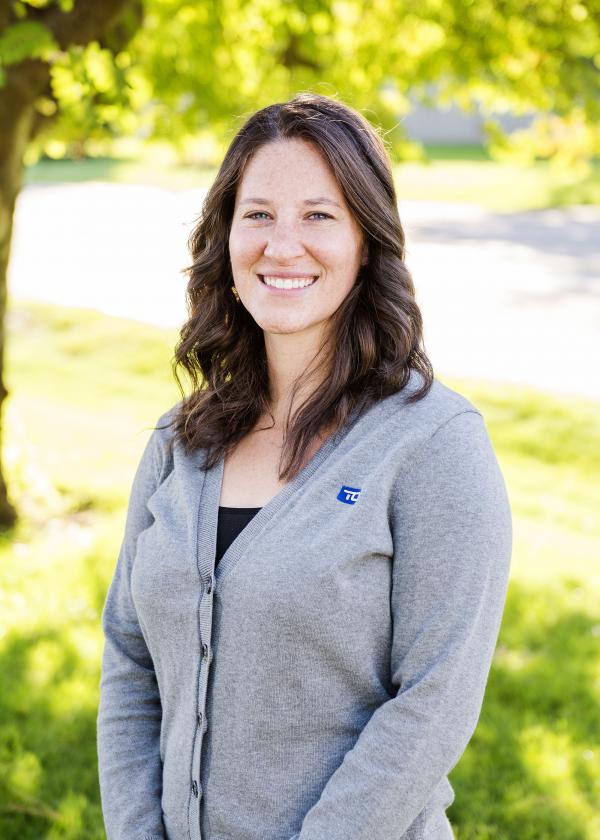 Stephanie was bit by the aviation bug early in life with a father who as a B-52 mechanic at Fairchild Air Force Base, and an uncle with Cessna-172 she occasionally took flights with. Graduating flight school in 2009 was just about the worst timing possible for the aviation industry, and she was left with very little options for where to start a career. After being turned down by the Peace Corps, because apparently, they don’t have a need for pilots, Stephanie did the next best thing and joined the Army. For the next ten years, she worked full time for the Washington State Army National Guard. The first four years were spent as a helicopter mechanic with a deployment to Kuwait, then attended flight school and became a CH-47, Chinook helicopter pilot. After a second deployment to Kuwait/Iraq, and a baby, Stephanie decided it was time to make a life that was more family friendly and began looking for other areas in aviation to settle. Aviation planning was never on her radar, but immediately took to it, and continues to be fascinated by the intricacies involved. Once she is up flying civilian again, she would love to take anyone out for a flight around the area!