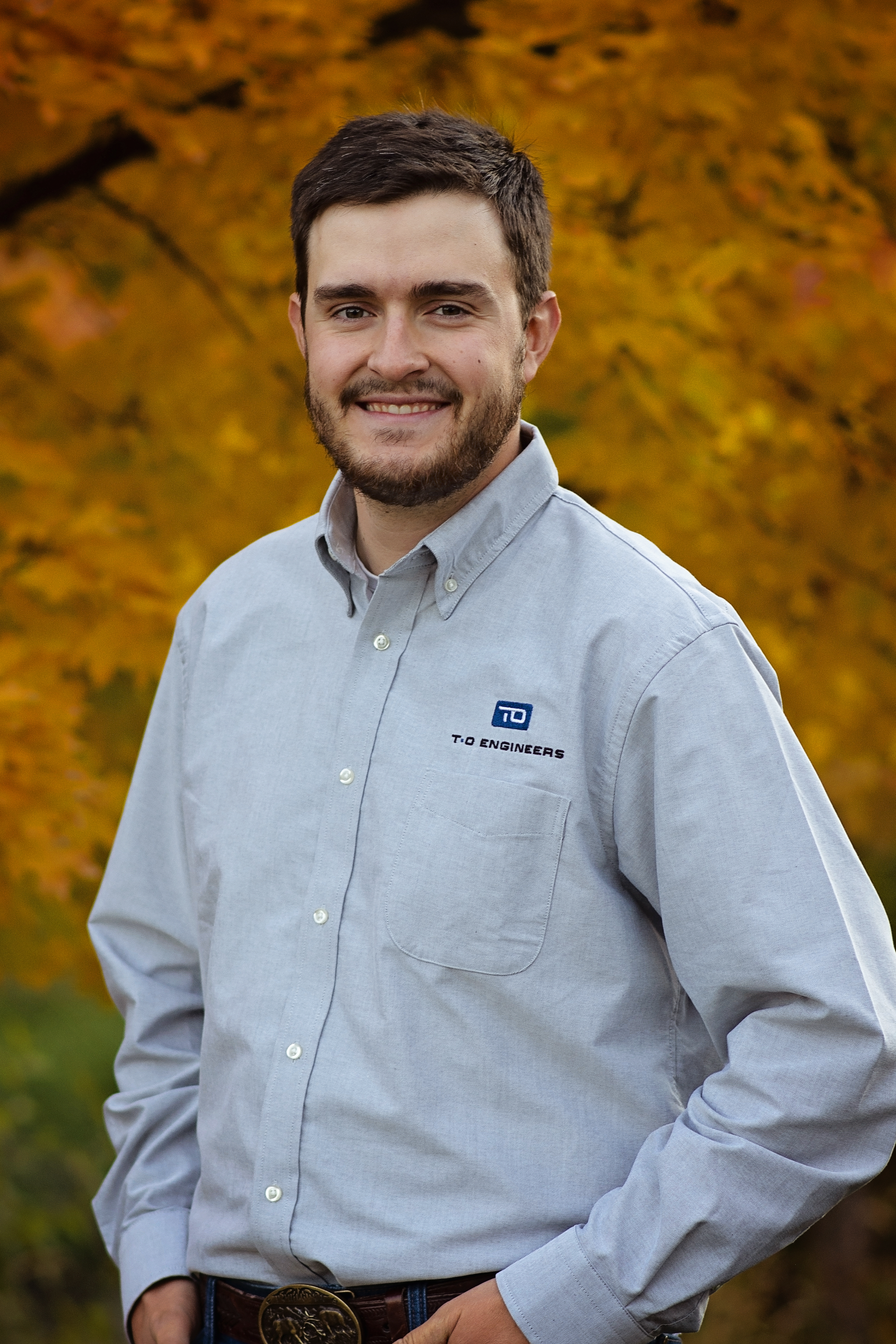 Trevor has been working as a Surveying Technician with T-O since January of 2019. He came to T-O after graduating with a degree in Surveying and Engineering Geomatics Technology from Idaho State University. Trevor has pursued land surveying for over five years with a goal of becoming a professionally licensed surveyor in several states. Originally born and raised for 13 years in Washington State, his family moved to Colorado in 2009. Surveying has taken Trevor through many states from Idaho to Colorado, and back to Idaho, as well as a brief stint in Wyoming where his family currently resides. Trevor loves spending time with his wife Josephine exploring the great outdoors. He is also an avid hunter, fisher, traditional archer, shooter, woodworker, and overall sportsman.