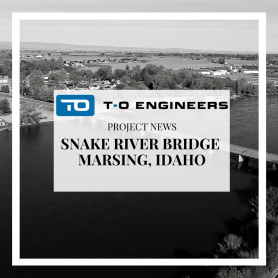 In 1920, a bridge was originally built over the Snake River in Marsing, Idaho to ship produce to and from Canyon and Ada counties to outside areas. The site was chosen due to the fact that the pylons for the bridge could be built on the relatively shallow river bottom at this location.

The original bridge had only one lane and to cross, the proper technique was to stop at the end of the bridge and look. If nobody was coming, it was your turn to cross. According to an article published by the Idaho Press Tribune, farmers transporting crops and livestock crossed the Snake River on various ferries located throughout the area. With the new bridge the City of Marsing was able to increase commerce and begin to evolve. 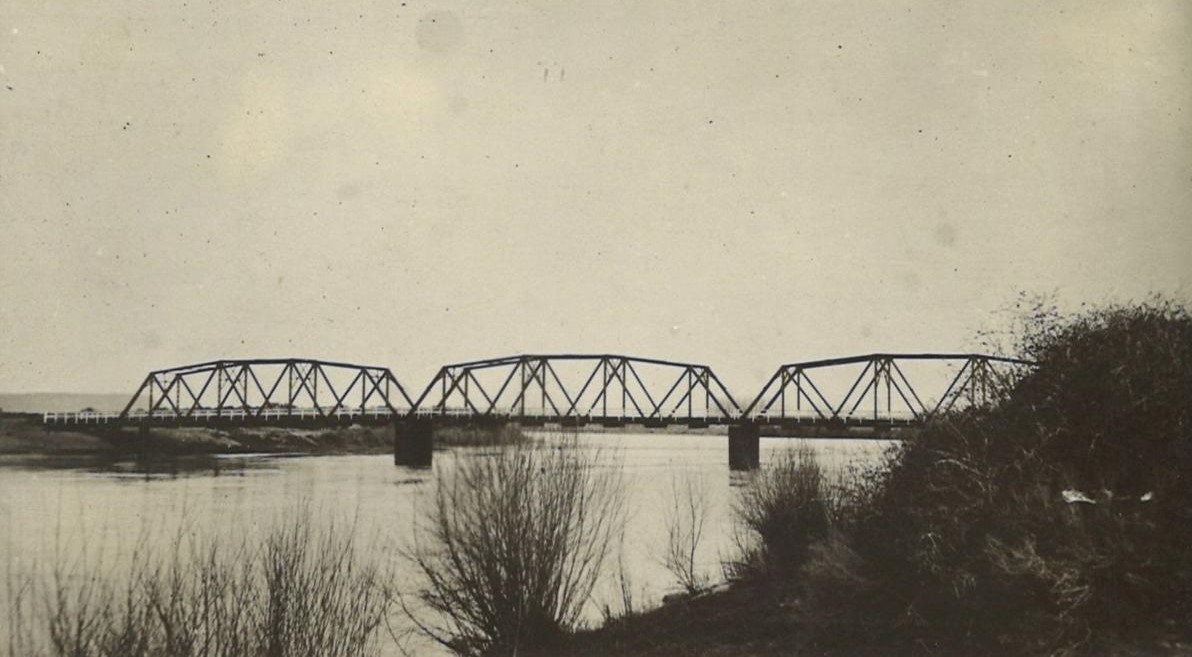 1955, the original bridge was rebuilt and replaced with a two-lane structure providing even more  accessibility to the City. Since then the Snake River Bridge has continued to serve as the primary river crossing in this area with approximately 6,500 cars crossing  the Snake River Bridge every day. However due to overall deterioration of the bridge’s components the Idaho Transportation Department developed a scope to replace the bridge in order to improve the roadway and enhance the safety and meet the needs of  the traveling public. 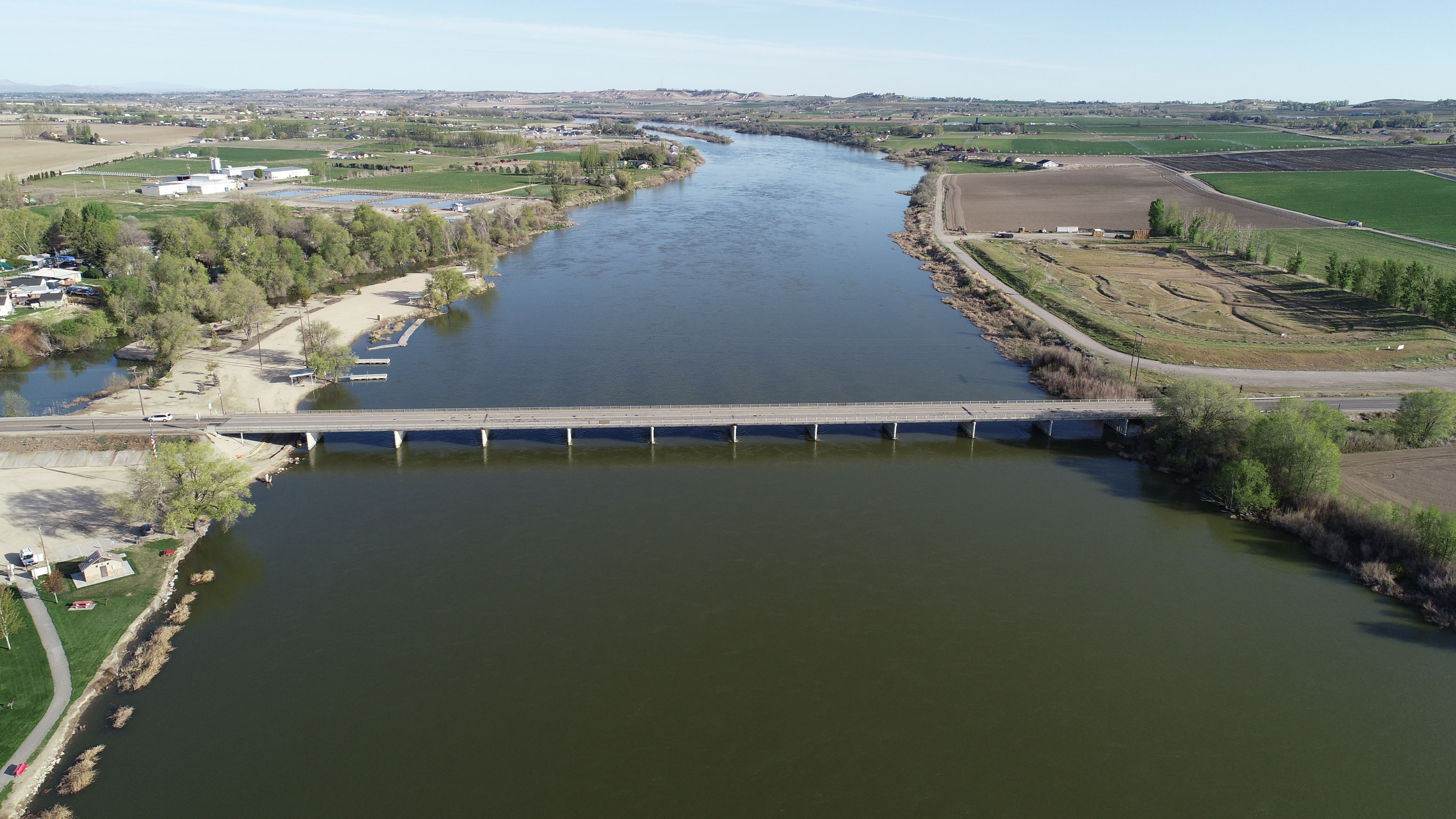 On October 15, 2020 the Snake River Bridge opened fully for the traveling public. Looking forward the projected traffic volumes are 9,200 vehicles per day on average by the year 2035. T-O is proud to have been a part of this historical project!